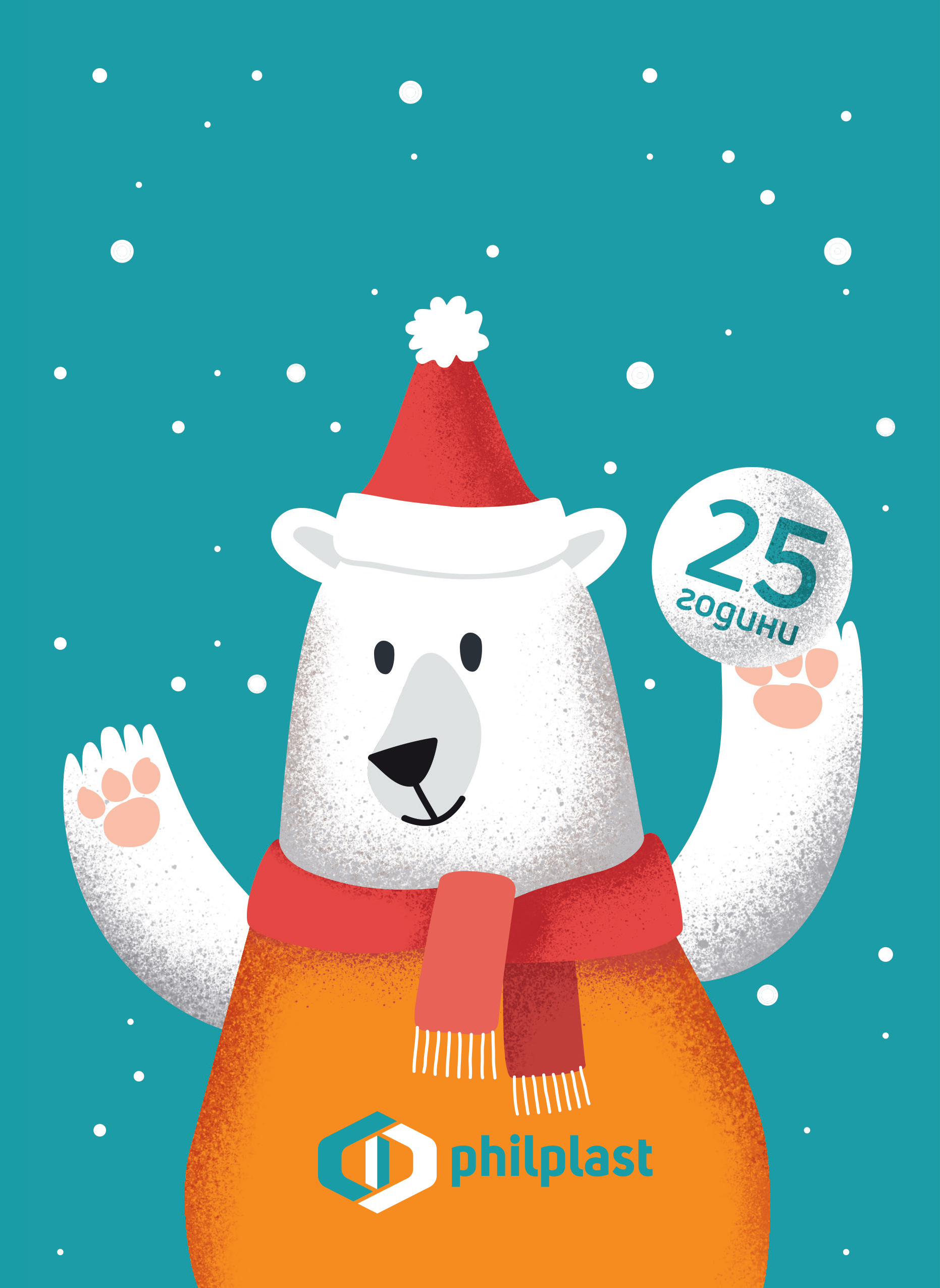 Injection molding started in 1996, initially focused on the production of bottle caps. Later on the unit begins production of technical articles with high quality standards, which remain its focus until today.

Philplast would like to thank its partners and employees for their support in the development of the company throughout the years. With the dedication of all who work with us, we hope to continue on growing and improving for many years to come.

For detailed list of our machines and their capabilities, please see our Machine Park.